Free Shipping in 5 to 7 days

Wax casting for rings is an ancient art. The technique was first used by the early Egyptians, but it was also discovered and used independently by tribal artists in South America who used it to cast pre-Columbian gold. It was rediscovered by the great Renaissance goldsmith Benvenuto Cellini. While modern versions of the lost-wax process have some differences, such as the use of industrial vacuums to pull the molten gold down into the mold, the lost-wax method as used today is really very similar to that employed by the goldsmiths of Egypt and the pre-Columbian tribes.

The wax method is practical for casting gold and silver alloys. Although it is most often used for rings and bracelets, the lost wax process can be used for casting a variety of objects. The lost wax method allows jewelry artists to copy the finest details in a gold piece. Jewelry produced by casting can also be further processed by soldering on additional pieces, etc.

Jardin des Bijoux at the service of its customers!

The materials of our jewelry 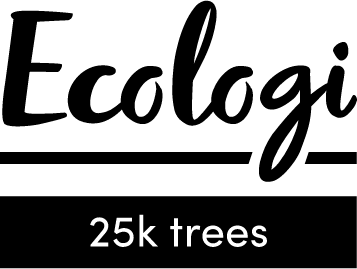